Kelly has been a valued member of the SQV since 2011.

​​​Jayne Williams began working in construction with a small roofing company in Lubbock, TX in 1985. As she climbed the industry ladder, Jayne saw the need for a woman/minority-owned company for the multitude of jobs that require minority participation. In 2009 Jayne began SQV, the commercial roofing company that quickly grew to service in the tri-state area with more than $1.5 million in annual sales. With a working staff of nearly thirty people, SQV prides itself on filling a valuable role in the industry while providing quality work. 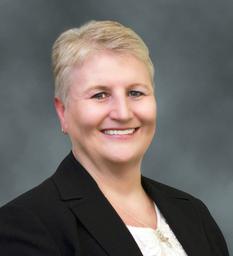 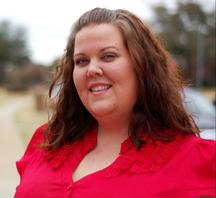